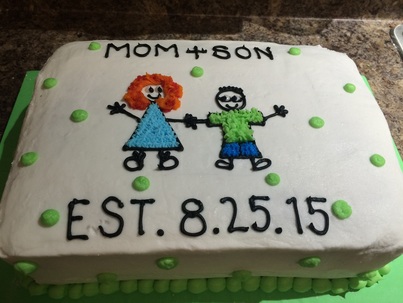 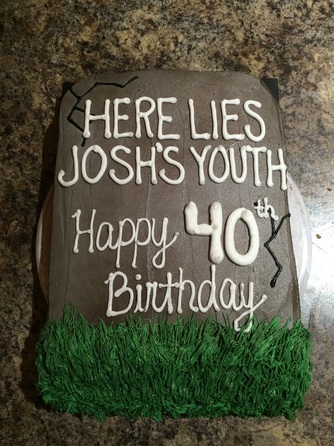 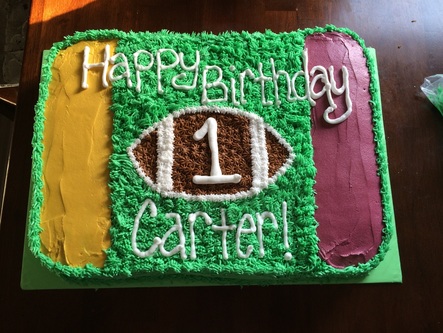 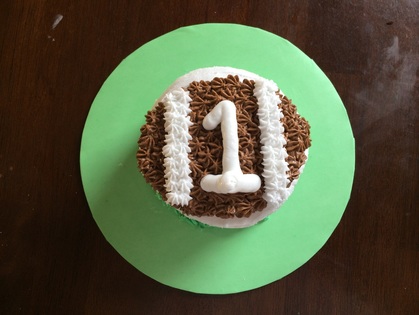 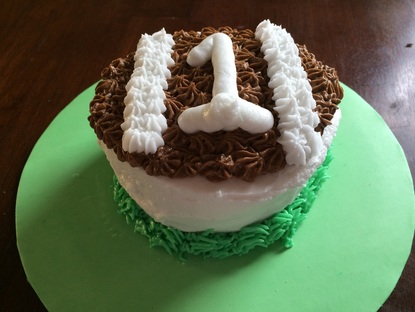 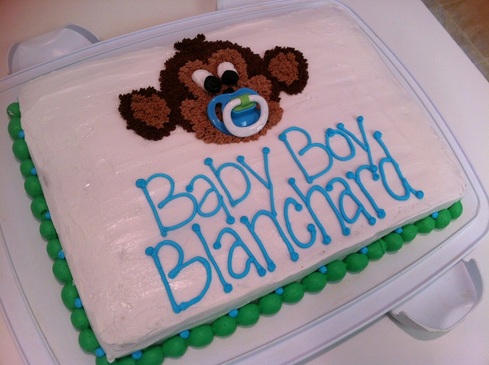 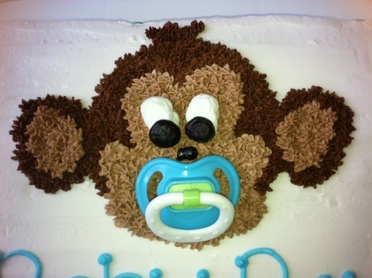 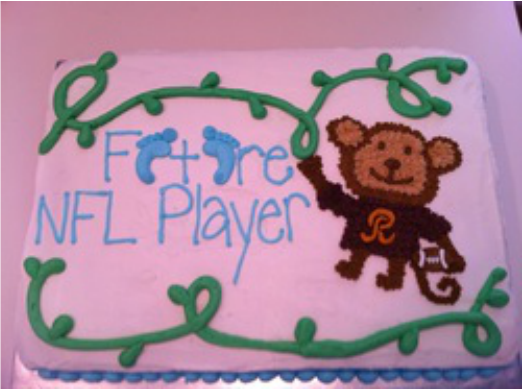 Occasion: Baby shower
March 2, 2013
It's a boy! This one welcomed a little future ball player. 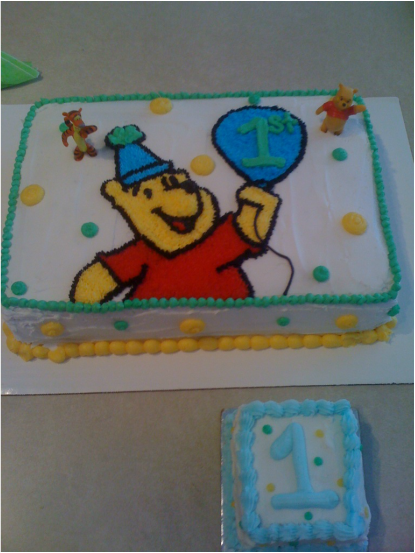 Occasion: First birthday
October 7, 2012
Winnie the Pooh cake for a first birthday celebration, complete with a special mini cake for the birthday boy! 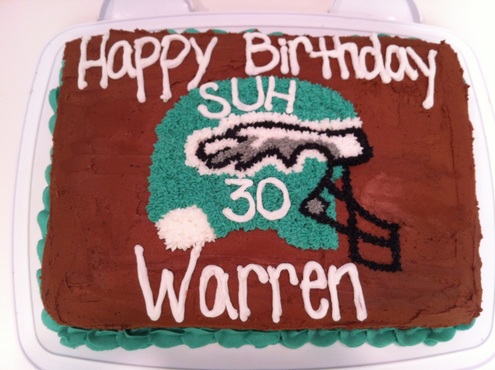 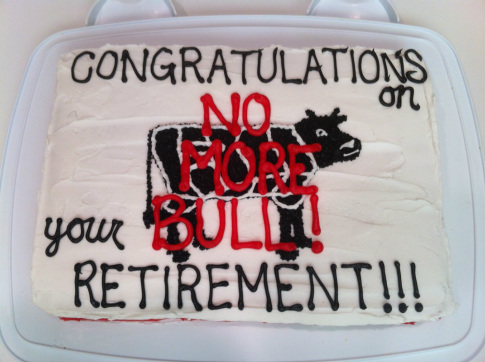 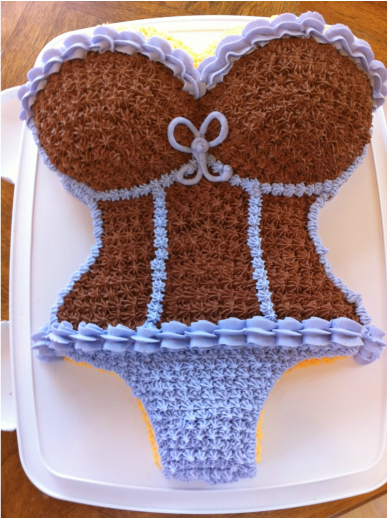 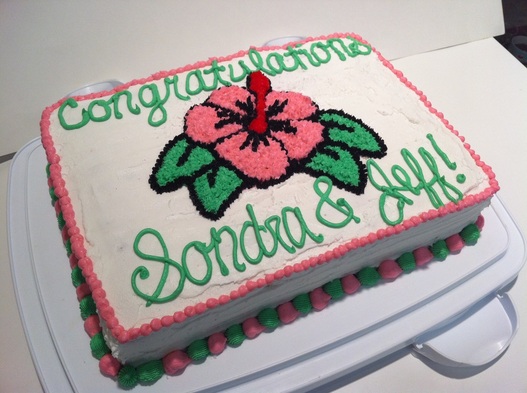 Occasion: Wedding shower
October 21, 2011
Wedding shower cake for a co-worker. She was headed to Hawaii for her honeymoon, so it was a luau theme. Aloha! 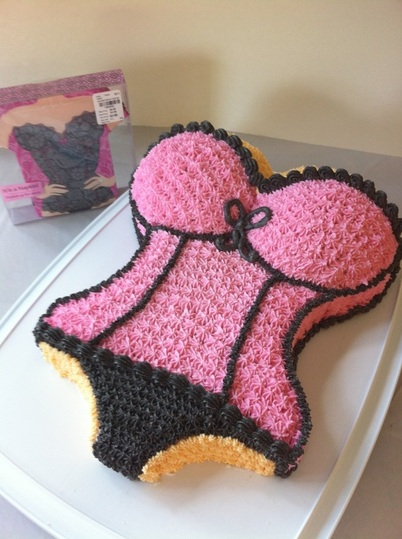 Occasion: Lingerie shower
August 1, 2011
My first corset cake! My sister threw her friend a lingerie shower for her engagement. I designed it to match the napkins displayed at the left. 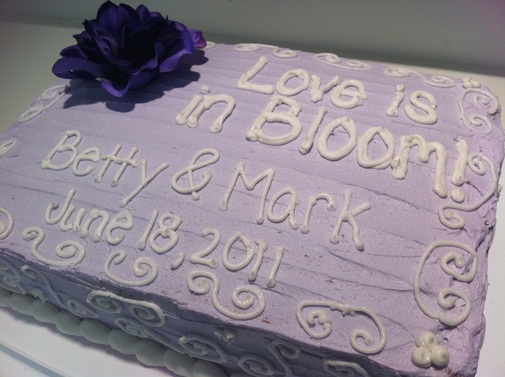 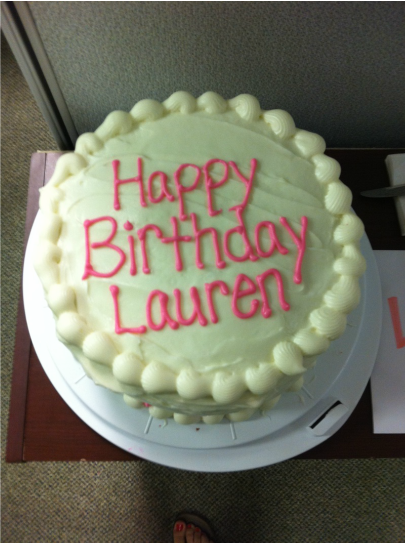 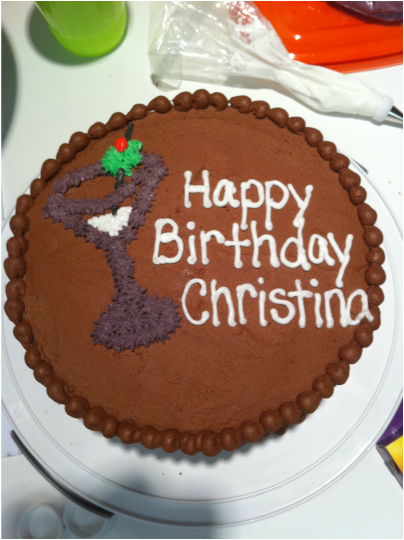